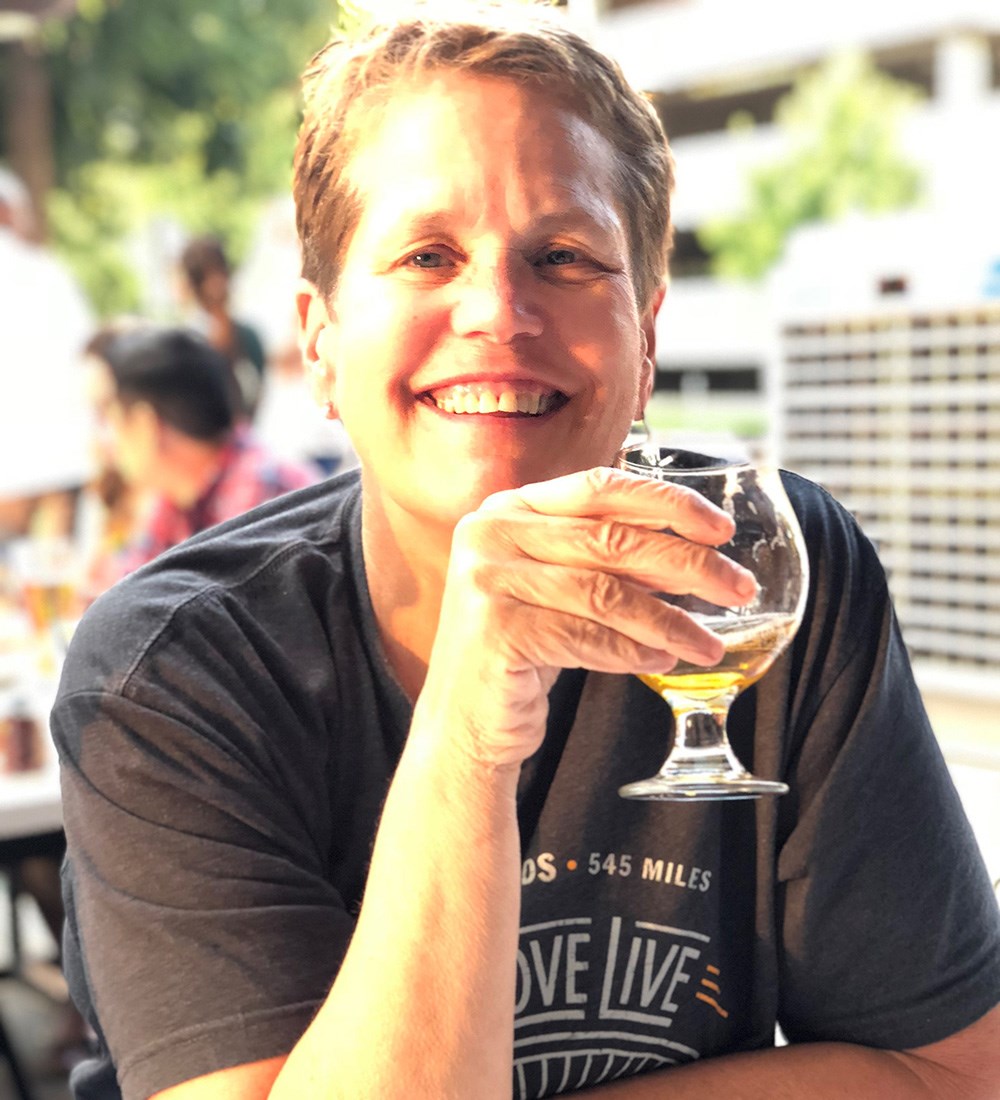 About Amy Louis
Founder and Co-Owner

Amy Louis has been involved in the coffee industry for over 36 years. Amy’s journey began in San Francisco working for Peet’s Coffee and Tea in the Management Training Program. Amy was a Barista even before the title had been created. After departing from Peet’s Amy was employed by a couple of different roasters and eventually began working for Bi-Rite Foodservice Distributors as a coffee specialist. This is where Amy began to learn about coffee as an industry and not solely as a beverage. After several years with Bi-Rite Amy began working within the wholesale division at Starbucks. The birth of the specialty coffee industry was just taking off and Amy was on the ground floor. After departing from Starbucks Amy took what she had learned about wholesale coffee and went back to Peet’s where she created the Peet’s wholesale coffee division.

In 2002, after years of traveling and seeing a need for quality specialty coffee in the North State Amy started Six Degrees Coffee Service and Distribution. Among the most important things according to Amy is caring for the farmers that grow the amazing coffee that Six Degrees distributes to the North State. 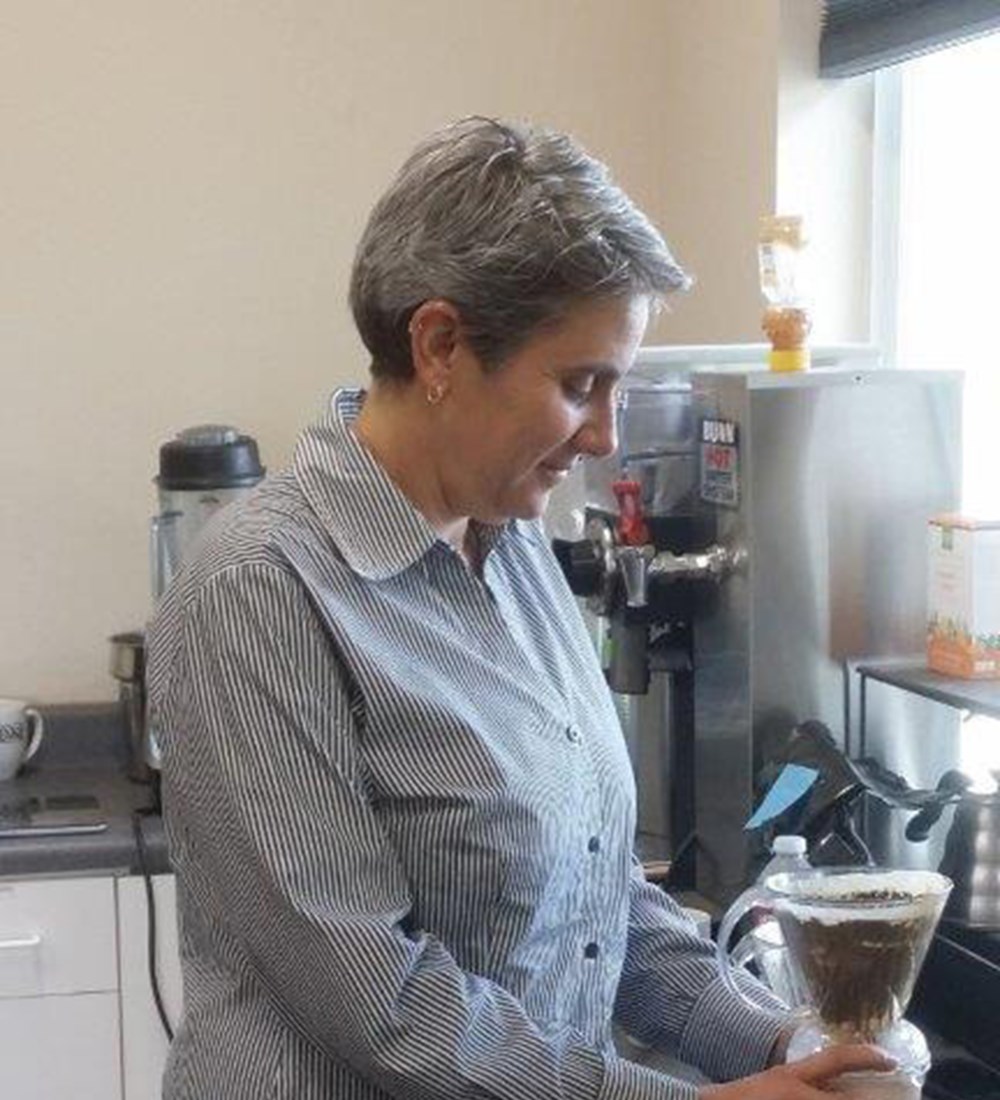 About Elizabeth Goldblatt
Founder and Co-Owner

After a brief stint in the financial industry. Elizabeth was introduced to specialty coffee about thirty years ago and has not looked back since. As a native San Franciscan, Elizabeth grew up spending her time frequenting a multitude of Bay Area cafés as well as many of the fine dining establishments that being in San Francisco gives opportunity to. Coming from a long lineage of entrepreneurs, it was a natural progression for Elizabeth to get her feet wet in founding a start-up. Elizabeth’s parents were both small business owners and from a young age Elizabeth understood the tenacity and hard work that goes into creating a business from the ground up. Elizabeth’s empathy for farmers at origin and her passion for quality coffees is ingrained in the company’s mission statement. Thanks to her finance background, Elizabeth holds the title as the official “bean counter” at Six Degrees. 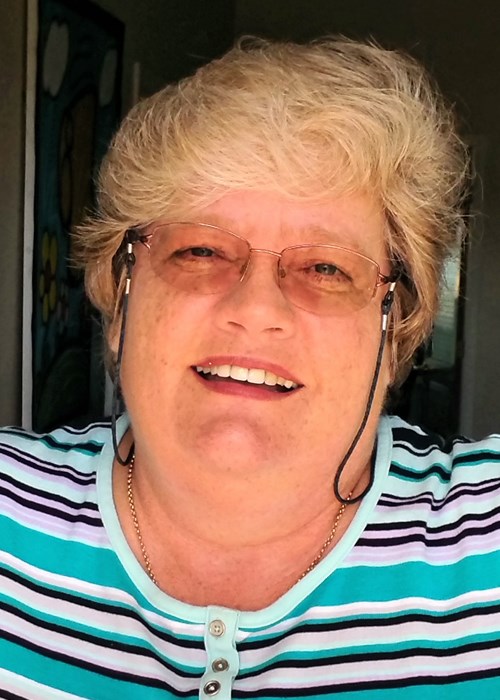 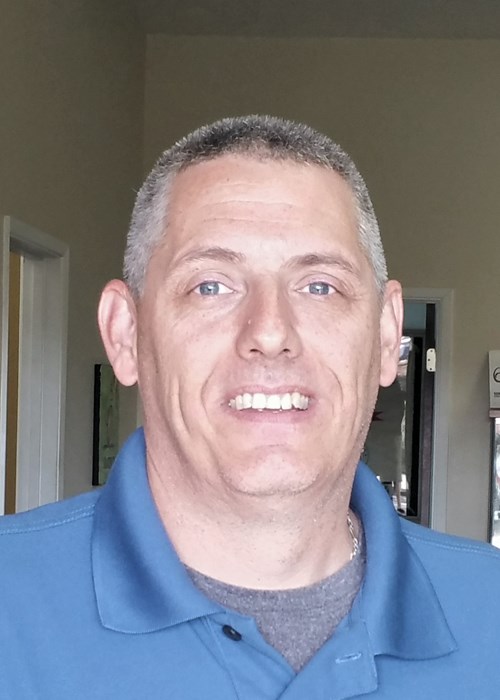 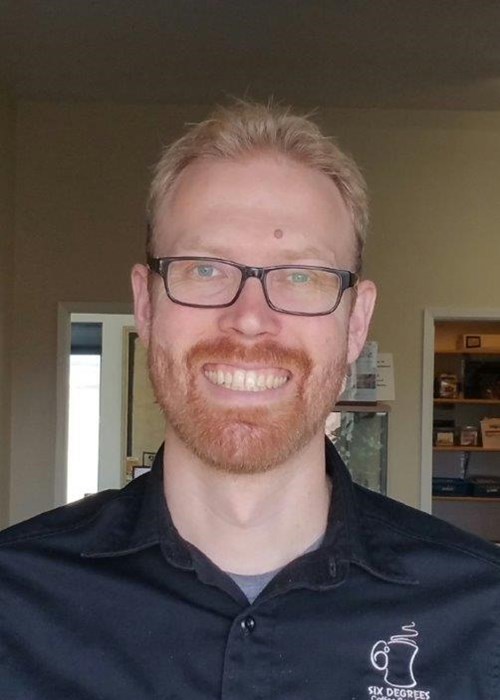 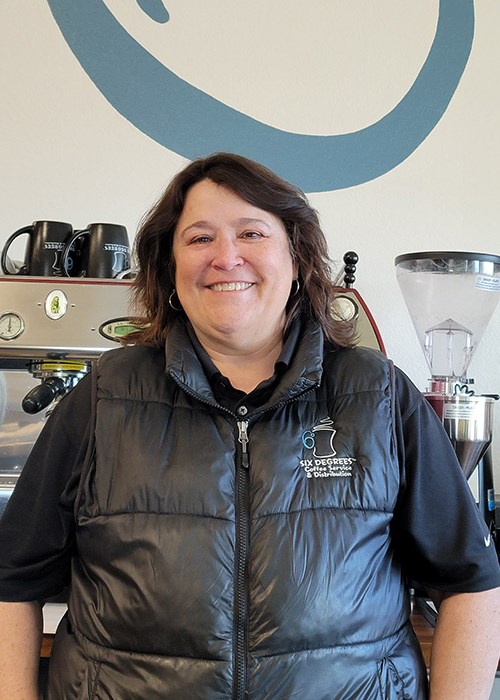 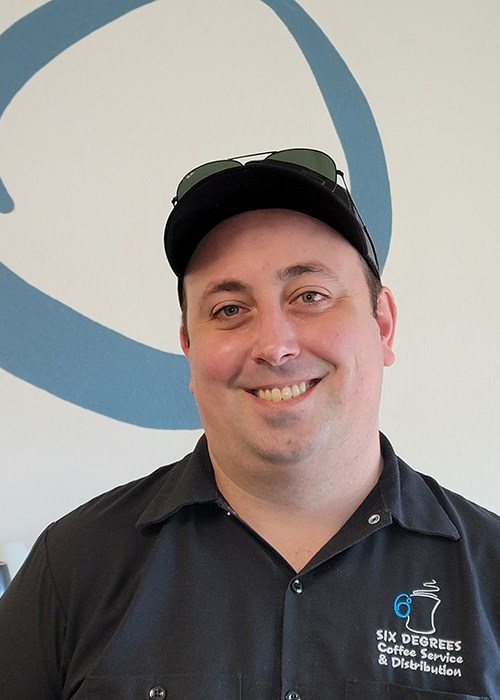 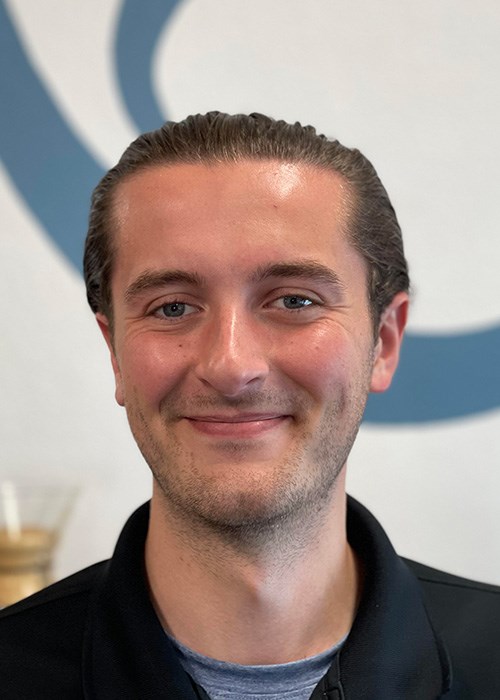 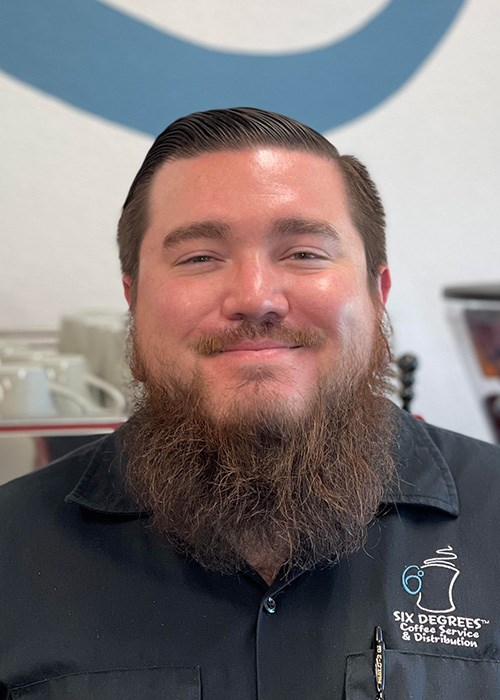 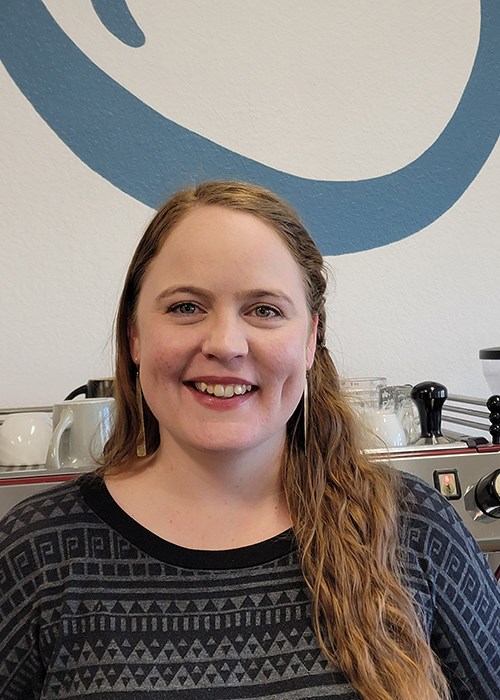 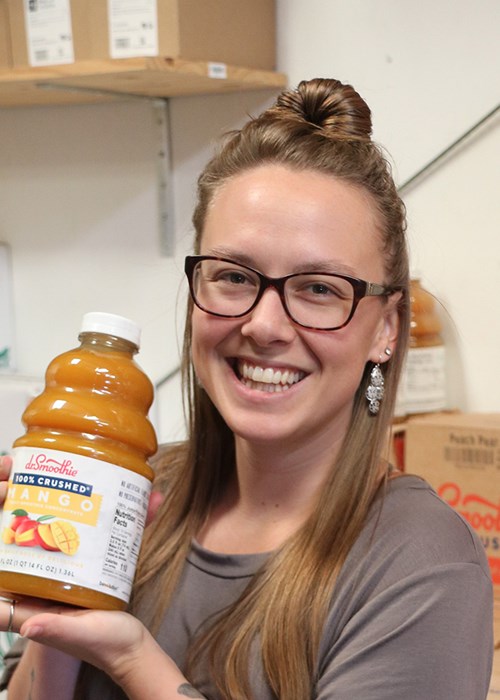 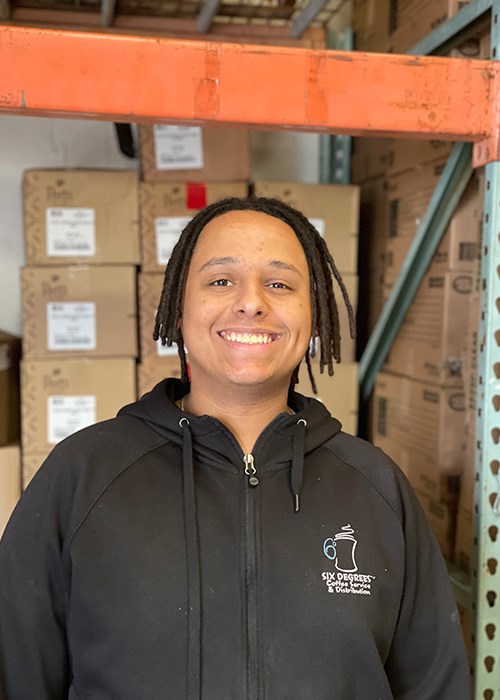 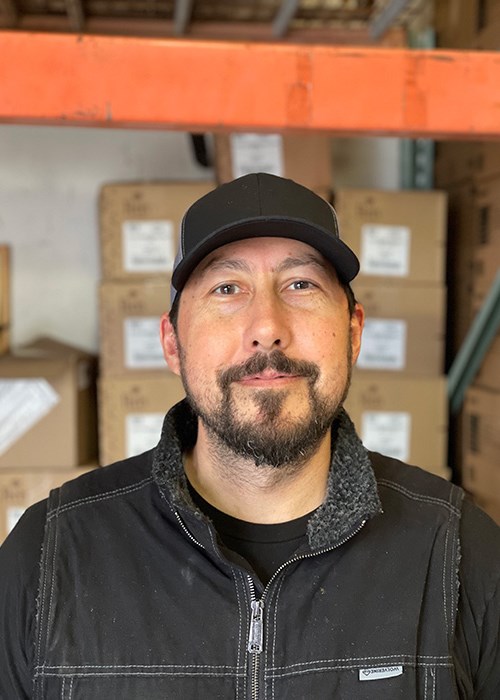 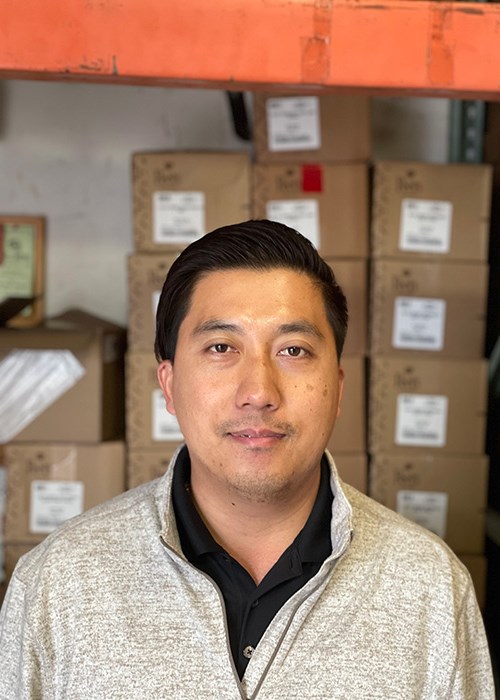 Our philosophy is to educate, inspire and empower our customers and the coffee community to achieve excellence through quality products, knowledge and service. 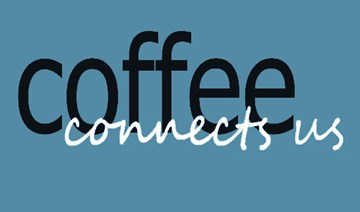 The Six Degrees distribution center will exceed all your beverage needs. With Six Degrees as your distributor you are guaranteed top notch service. Not only are we a highly experienced team of industry professionals, but rest assured Six Degrees will always go above and beyond to make you feel confident about your beverage program. We treat our customers as partners helping them to achieve to their full potential as business owners. Let our passion be your passion, as we guide you through our full service beverage program.